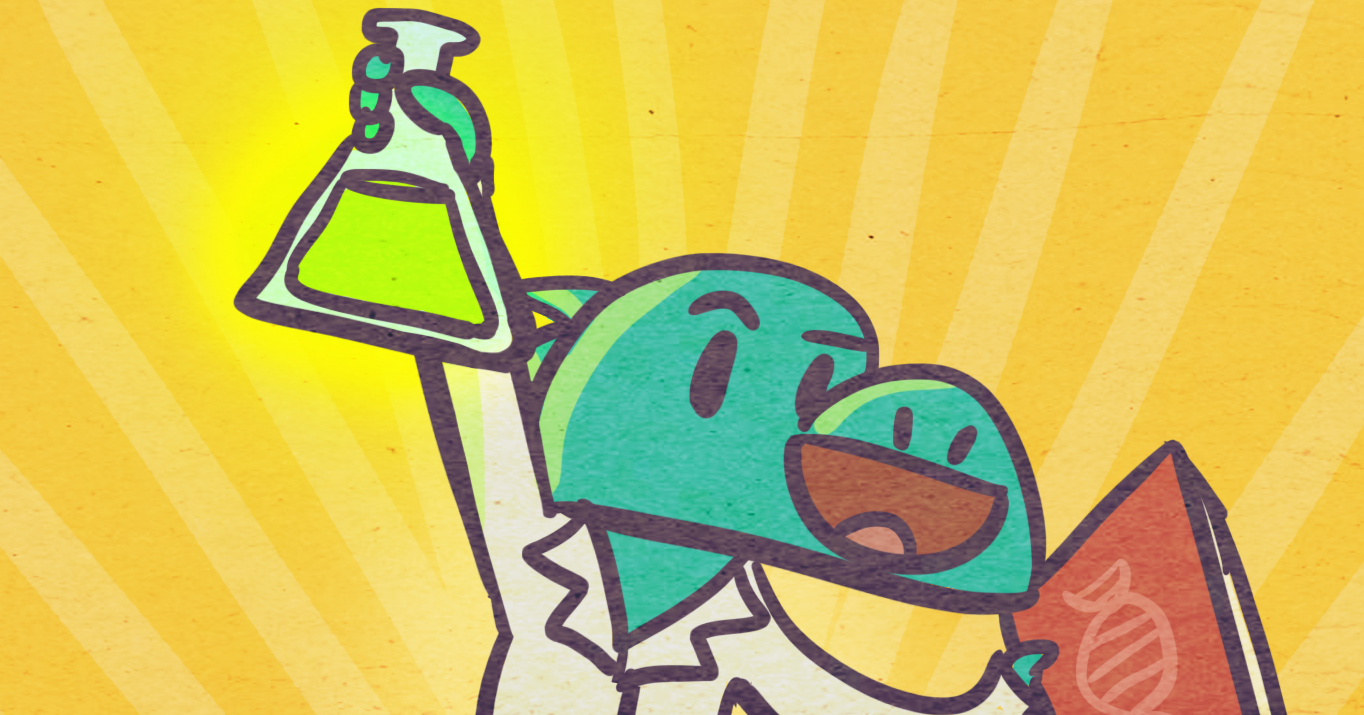 Here is vocabulary for this lesson.

(tak-son-uh-mee)
Taxonomy is the process of organizing living things into groups that have common characteristics.
A single taxonomic group is called a taxon. A number of taxonomic groups are called taxa which is the plural of taxon.

(spee-seez)
A biological species is a group of organisms such as animals and plants where members have similar characteristics to each other, can breed with each other and produce offspring.

Now that you know more about what makes something alive, the next question that biology tries to answer is: how do we study all these different organisms?

Here is another example. These birds are more similar than the hippo and the bird. 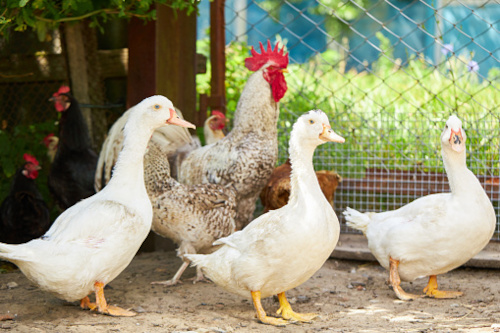 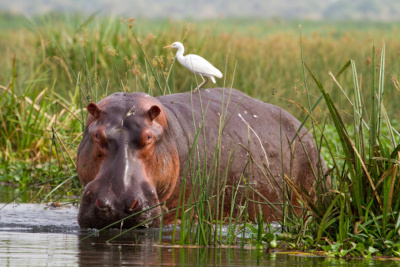 How do you explain the great extent of these differences? There are more differences between a bird and a human being than two human beings. This is where taxonomy is used. Taxonomy is the process of organizing living things into groups that have common characteristics.

Imagine all the species that exist in the world. How would you organize them so that you can better understand them all? For example, you could list all the species in alphabetical order.

That wouldn’t tell you very much about how each species is related though.

You could also list each species by colour, or size, or even smell!

That probably won’t help you either - an orca and an elephant are about the same size, but are very different from each other. 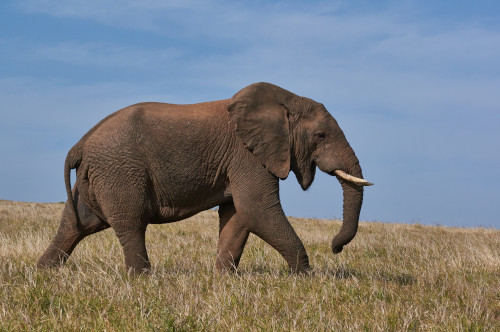 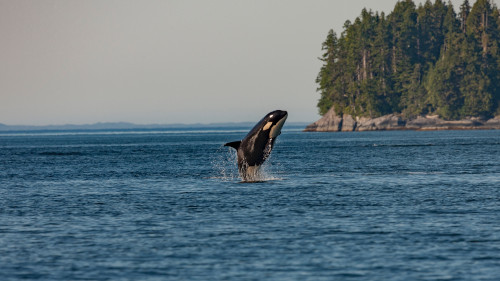 Biologists use taxonomy as the method of classification. The basic idea of taxonomy is based on how species share certain characteristics with each other (which are often due to evolving from the same species).

There are many characteristics that biologists use to organize species into a taxonomy tree.

Here are some criteria that is used:

For example, cats and bears have broad characteristics in common (both use sexual reproduction, circulate blood, etc.). Thus we can group them together as Animals. 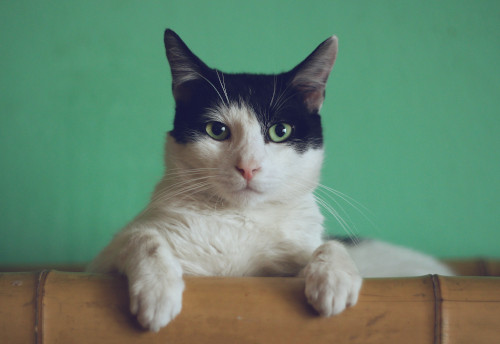 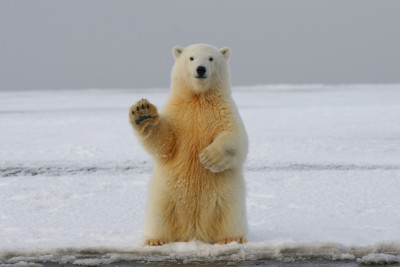 Biologists use a dichotomous (2-part) key to help them create these classifications. A dichotomous key is a series of ‘yes’ and ‘no’ responses that address the presence or absence of a single trait. So any new organism either has or doesn’t have these traits. A key should never describe more than one possibility (e.g., 2 legs or 4 legs).

Let’s take a look at a sample dichotomous key for four different animals, the jellyfish, the sea star, the tiger, and the snake.

What happens when we discover a new organism?

A new species of orchid bee was discovered quite recently in Brazil.

Fun Fact
Discoverers of a new species get to name it! The scientists who discovered the new orchid bee named it E. Bazinga after a phrase used by Sheldon Cooper on the Big Bang Theory, a long running TV series that ended in 2019. 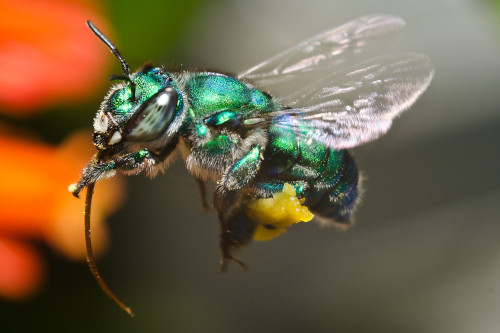 Here is a fun activity to check your understanding. Once you have completed the activity you will be given the quiz for this lesson.

This was just one of the lessons in our Diversity of Living Things section. There are over 200 lessons on Kids Boost Immunity just like this one on a variety of subjects. Each lesson includes a quiz, and every time a student scores 80% or higher on a quiz, we will donate life-saving vaccines to UNICEF Canada. Sign up now!