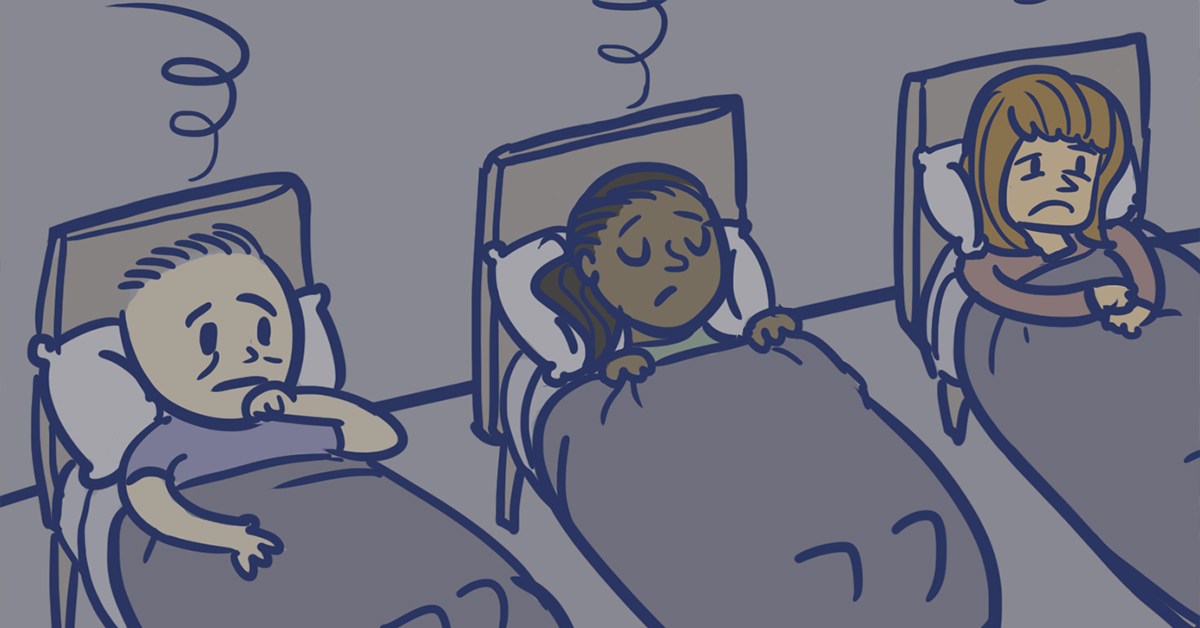 There are many ways that climate change and biodiversity loss can impact human health. We’ve already learned how pollution, increased temperatures, and changes in air and water quality can affect our health.

Climate change can lead to extreme weather and natural disasters like floods or droughts. These conditions make it difficult for people to access clean water, grow food, and stay in their homes. It is hard to stay healthy if you do not have enough food and clean water or if you are displaced from your home.

Natural disasters like floods and storms can also make it easier for infectious diseases to spread. 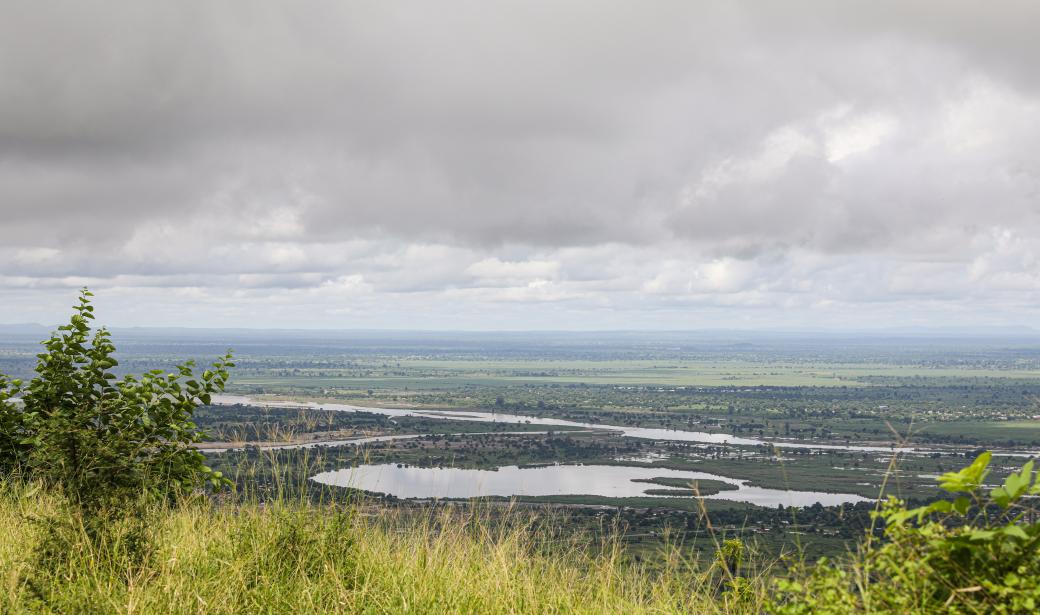 Storms, heavy rain, and flooding can destroy infrastructure and disrupt water and sanitation systems. This affects people’s livelihoods and can lead to outbreaks of infectious diseases. A study on floods in Kenya found that flooding can increase waterborne, rodent-borne, and vector-borne diseases.

Cholera, a waterborne diarrheal disease, can easily spread after flooding. In March 2022, Malawi experienced a tropical storm and cyclone, causing heavy rains and flooding in many districts. This led to an outbreak of cholera.

The World Health Organization (WHO) began working with the Malawi Ministry of Health to carry out a risk assessment and respond to the outbreak. They facilitated testing and treatment in collaboration with Malawi’s Ministry of Health. Malawi has faced multiple public health emergencies this year, many tied to flooding.

“I envision a world in which everyone can live healthy, productive lives, regardless of who they are or where they live.”  - WHO Director-General, Dr. Tedros Adhanom Ghebreyesus.

Loss of biodiversity and habitat destruction caused by climate change and human development increases the risk of disease outbreaks and pandemics. 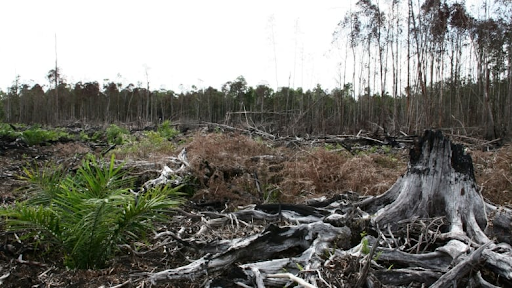 We can help reduce the risk of future outbreaks and pandemics by controlling deforestation and carbon emissions. The COVID-19 pandemic has highlighted the importance of investigating the connection between biodiversity and disease spread.

As we continue to develop and expand our living spaces and infrastructure, we are encroaching on natural habitats. This is called urban sprawl, and it means we are increasingly more likely to come in contact with wildlife that can share diseases with humans. In fact, over the last 100 years, two new viruses per year have spilled from their natural hosts to humans. 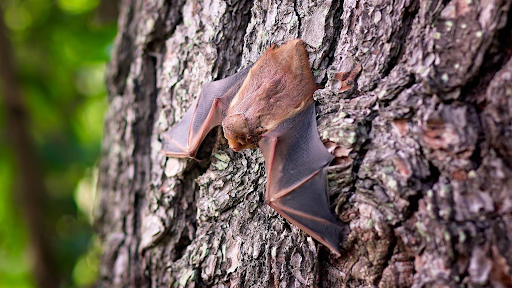 Outbreaks of infectious diseases like influenza and coronaviruses have increased over the last few decades. This is likely a direct result of increasing contact between humans, wildlife, and livestock. We can use the analogy of wildlife markets to better understand how urban sprawl contributes to disease emergence. In wildlife markets, animals are brought together in unnatural combinations, increasing the likelihood of diseases spreading to new hosts. Because urban sprawl means humans and livestock interact with new species in unnatural ways, it also increases the possibility of diseases spreading to new hosts.

Changes to the climate and land use will continue to produce new opportunities for viral sharing among previously isolated wildlife. We will see more disease outbreaks as we continue to develop and expand our infrastructure.

If the world continues to warm – even by a few degrees – thousands of new viruses are expected to spread among animal species by 2070. This would likely increase the risk of infectious diseases spreading from animals to humans.

There are at least 10,000 virus species with the ability to infect humans, but most of them are circulating silently in wild animals. In a study, researchers used a model to examine how over 3000 mammal species might migrate and share viruses over the next 50 years if the world warms by just 2 degrees Celsius. They predict that many species will gather in new combinations at high elevations, in biodiversity hotspots, and areas with high human density. With this expected migration, new viruses could be spread between mammal species over 4000 times. This means an increased risk for humans too, especially in Africa and Asia, continents that have been hotspots for deadly diseases spread from animals to humans.

The study also highlights the climate injustice experienced by people living in African and Asian nations, who face the greatest threat of increased exposure to viruses. This shows us how those who often contribute the least to climate change see the worst impacts. While reducing our emissions to prevent further warming is important, we must also prepare for future disease outbreaks and support those who will be most affected.

A vector is an organism that transmits a disease or parasite from one animal or plant to another, like a biting insect or tick. Arthropod vectors such as mosquitoes, ticks, triatomine bugs, sandflies, and blackflies are cold-blooded (ectothermic), so they are particularly sensitive to climatic factors. 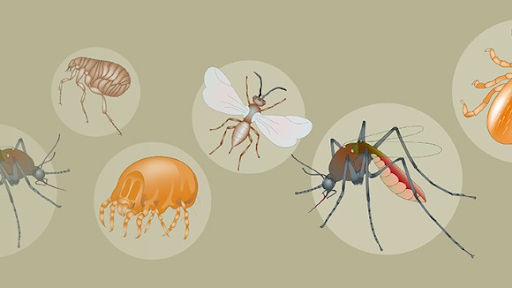 As temperatures rise in once temperate areas, disease-carrying mosquitoes and other vectors could move northwards. This would cause outbreaks of vector-borne diseases in places where people don’t have immunity from past exposure.

If you'd like to have someone read this section of the lesson for you, click play below.

For example, yellow fever – a vector-borne virus – causes 200,000 cases of disease and 30,000 deaths each year. Since 2010, however, yellow fever vaccination campaigns have saved over 1 million lives. As temperatures warm and vector-borne diseases spread to new areas, these vaccination campaigns are one of our best defenses. The increasing threat of infectious diseases emphasizes the importance of disease prevention and the equitable distribution of vaccines. 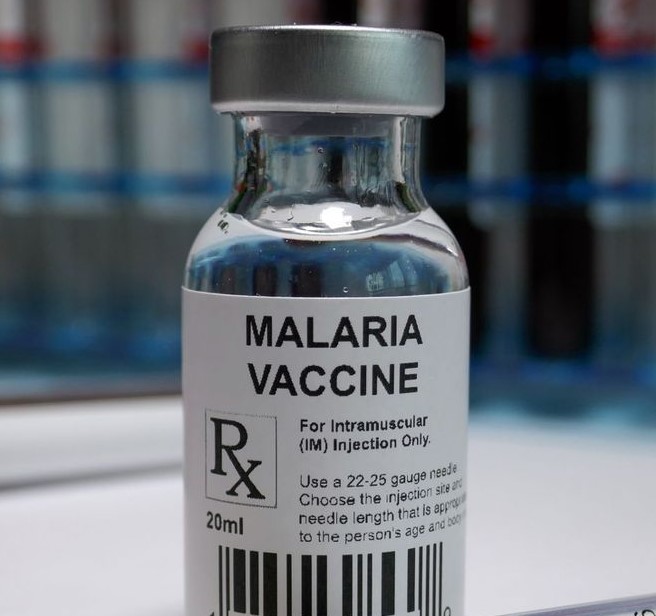 On October 6, 2021, the WHO recommended the use of the world’s first malaria vaccine among children in Sub-Saharan Africa and other areas with a high to medium risk of transmission. This was a significant milestone in the ongoing fight against malaria and the first step toward developing next-generation malaria vaccines. It is also the first vaccine against a human parasite, which represents a breakthrough in vaccine development.

At Kids Boost Immunity, we work to ensure that children all over the world have access to vaccines that will save their lives. Everyone has the right to good health and the tools to make this possible. By helping us provide vaccines to children in different parts of the world, you are helping fight infectious diseases everywhere.

This was just one of the lessons in our Environment & Climate Change section. There are over 200 lessons on Kids Boost Immunity just like this one on a variety of subjects. Each lesson includes a quiz, and every time a student scores 80% or higher on a quiz, we will donate life-saving vaccines to UNICEF Canada. Sign up now!