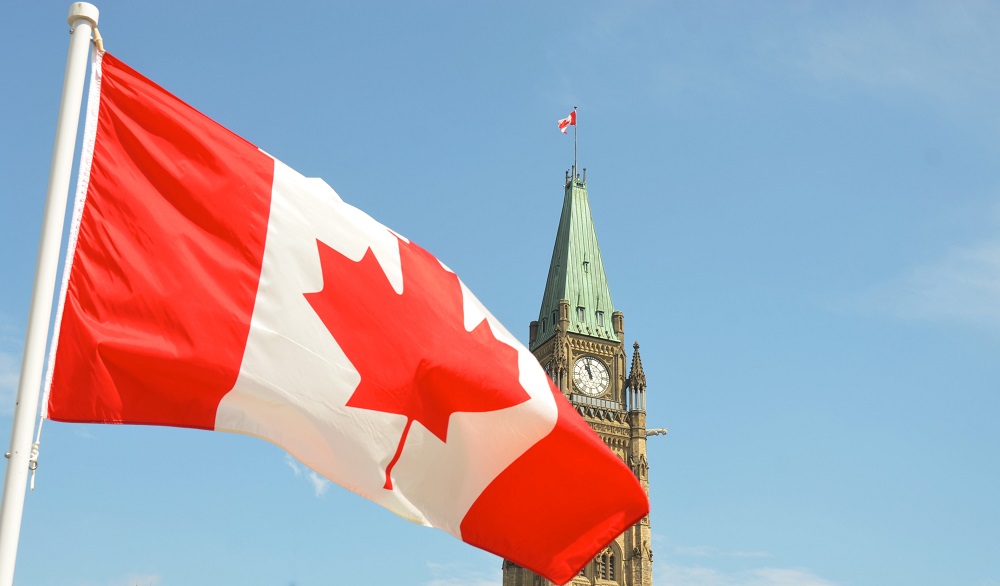 Here is some vocabulary for government 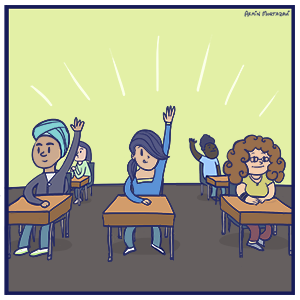 
The word democracy comes from two Greek words that mean “rule by the people.” Democracy is a form of government.
Election 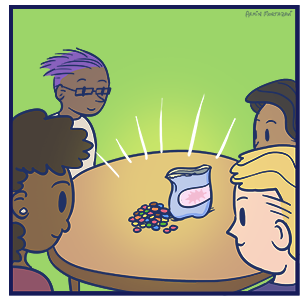 
An election is an organized decision-making process where people choose which individuals will hold public office.
Voting 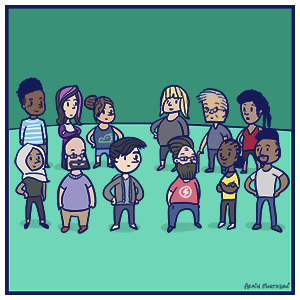 
Voting is when people choose between two or more candidates running for public office.
Laws 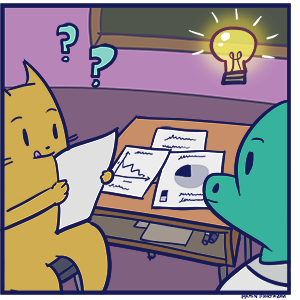 
Governments create laws. Laws are rules everyone must follow.
Govern 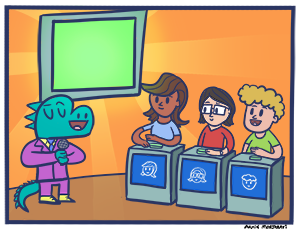 
To lead and make laws for a country, or a province or a city/town.
Government 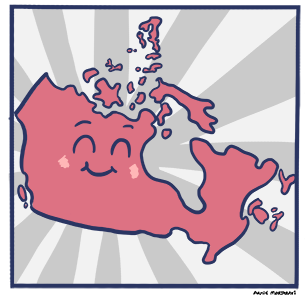 
A government is a group of people that have the power to rule. It can also mean the system that the society uses to govern.
System 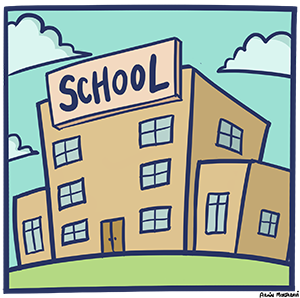 
A system is a way of working, organizing, or doing something which follows a fixed plan or set of rules. We talk about the school system.
Government services 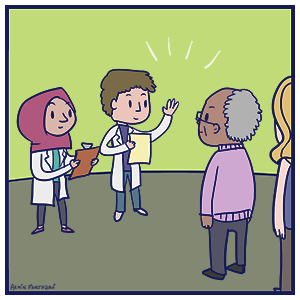 
A service is something that someone does for you. Government services are things governments do for people.

To live together in a community or a country we have to have rules.

For rules to be followed they need to be made into laws. So, how do we decide what rules and laws we need?

In Canada people have a say in what rules and laws are made. This is because in Canada we are a democracy. That means that our government makes decisions based on what most people say is important.

There are too many people to have everyone come together in one place and decide on rules and laws. So instead people elect representatives, or other people to speak for them. Special elections are held for voting. The elected representatives then make the laws and decisions for everyone. They govern on behalf of the people.

There are many things that need rules and laws so a system is created to manage this. This system is called government.

What does the government do? 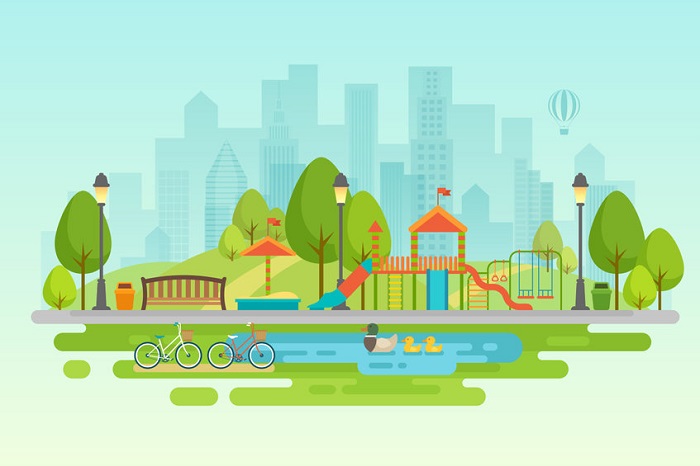 Government is responsible for many things.

Imagine if there was no school to go to, or sidewalks or roads to get there. The government helps provide these things and we refer to these as government services.

For example, when we play in city parks, the play equipment is looked after by government services. This way everything is kept in good working condition for people to use safely.

Government services use rules and laws

Here are some more things that involve government services.
These all have rules and laws. 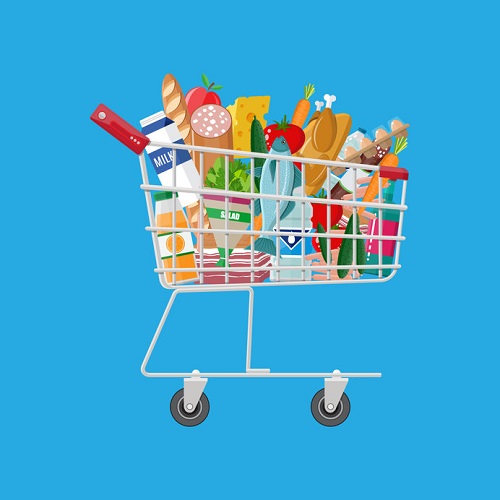 Food has to be safe to eat. 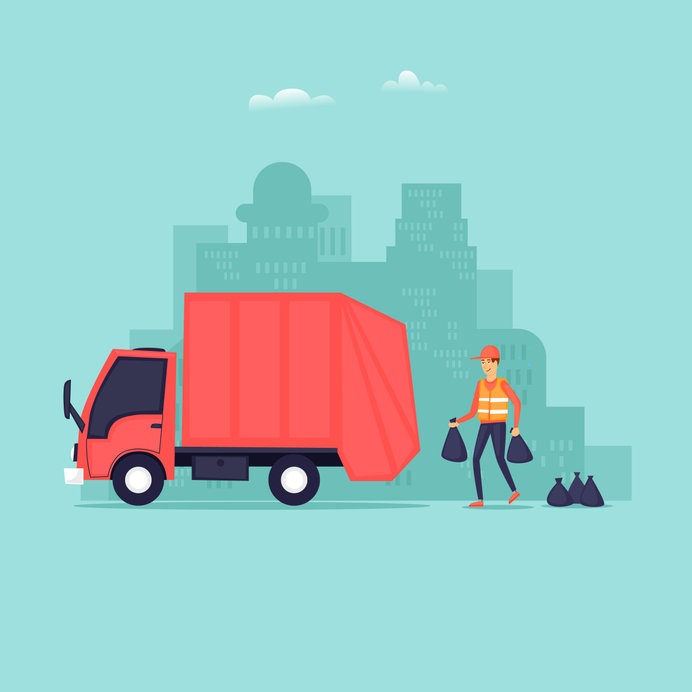 Garbage and recycling have to be collected. 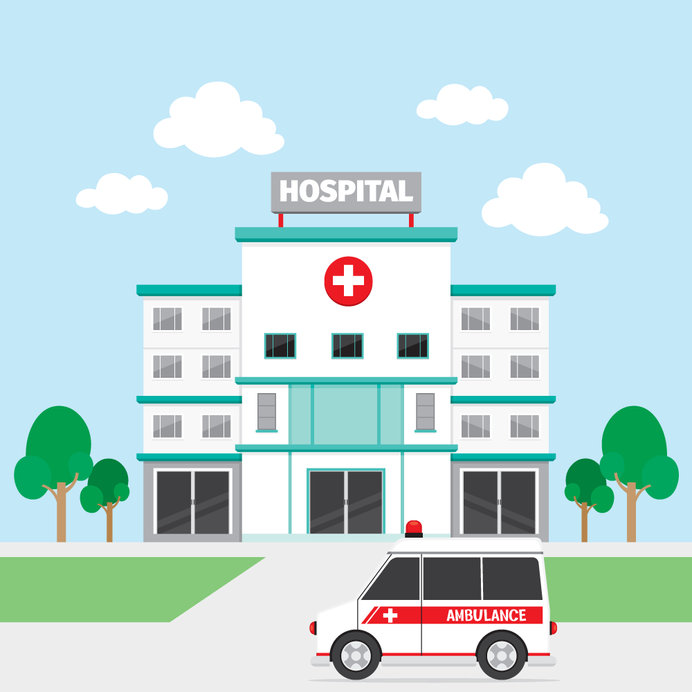 Health clinics and hospitals have to be built and staffed. 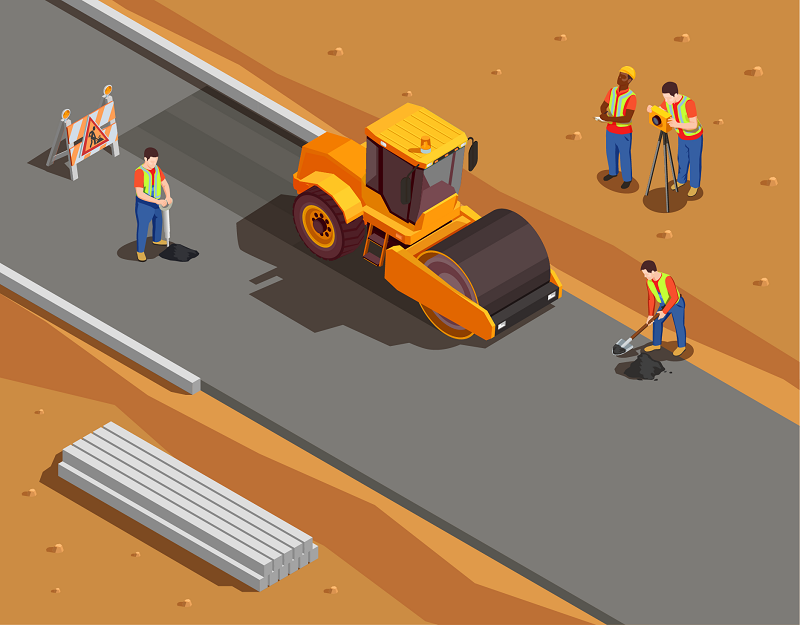 Roads need to be built and repaired.

Canada has three levels of government

You have learned that Canada has a democratic government that makes rules and laws and provides services.

This address tells us the three levels of government for this person.

Have fun matching the correct government level in this Drag and Drop activity.

You will find out about these three levels of government in the next lessons.

This was just one of the lessons in our Canada's Three Levels of Government section. There are over 200 lessons on Kids Boost Immunity just like this one on a variety of subjects. Each lesson includes a quiz, and every time a student scores 80% or higher on a quiz, we will donate life-saving vaccines to UNICEF Canada. Sign up now!