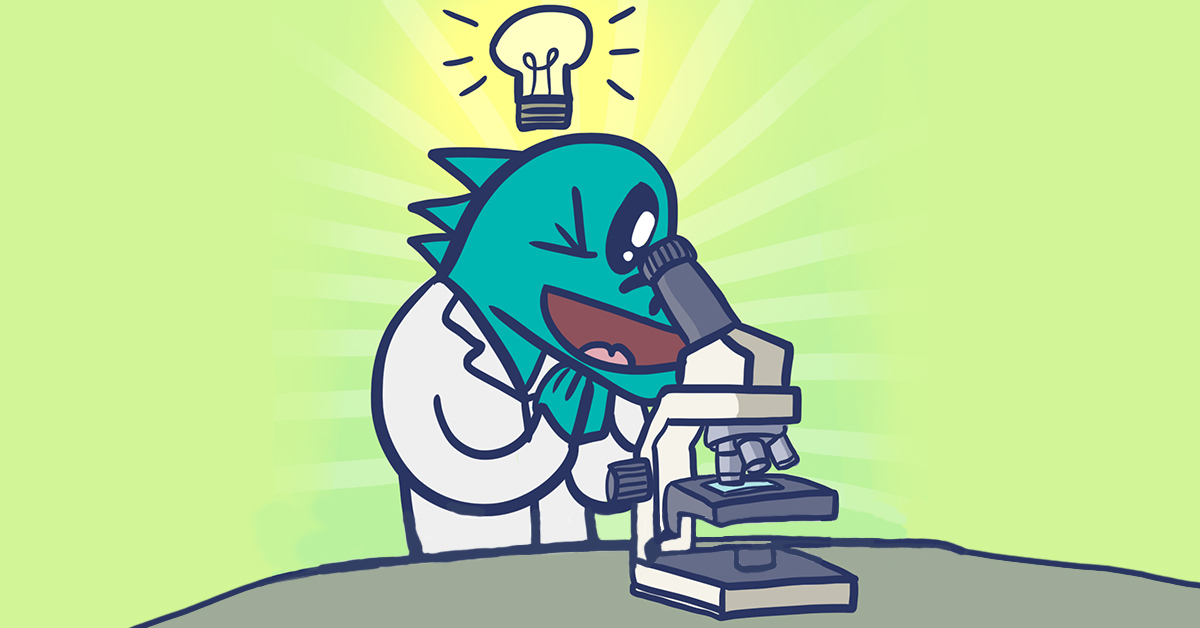 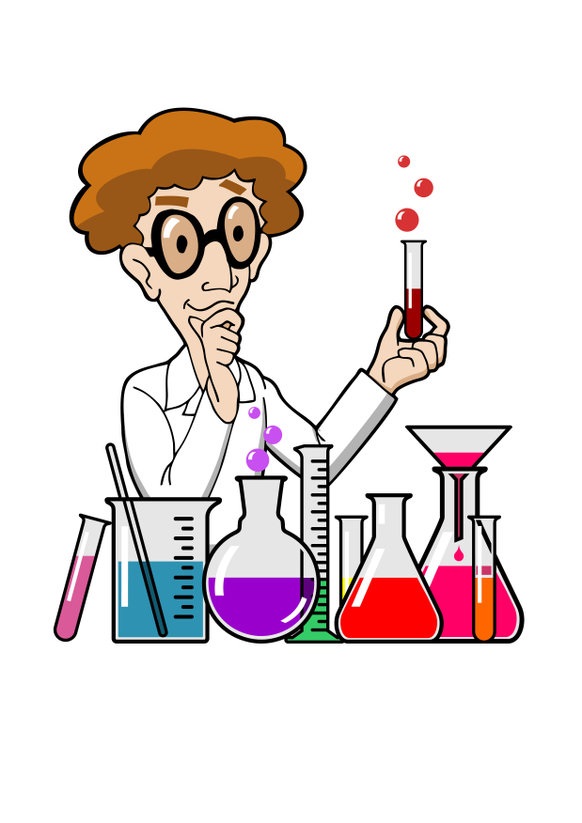 Before we had antibiotics, it was hard to treat people when they were sick with an infection caused by bacteria. Some people became very sick for many months. Sadly some even died.

These medicines are called antibiotics.

What does the word antibiotics mean? 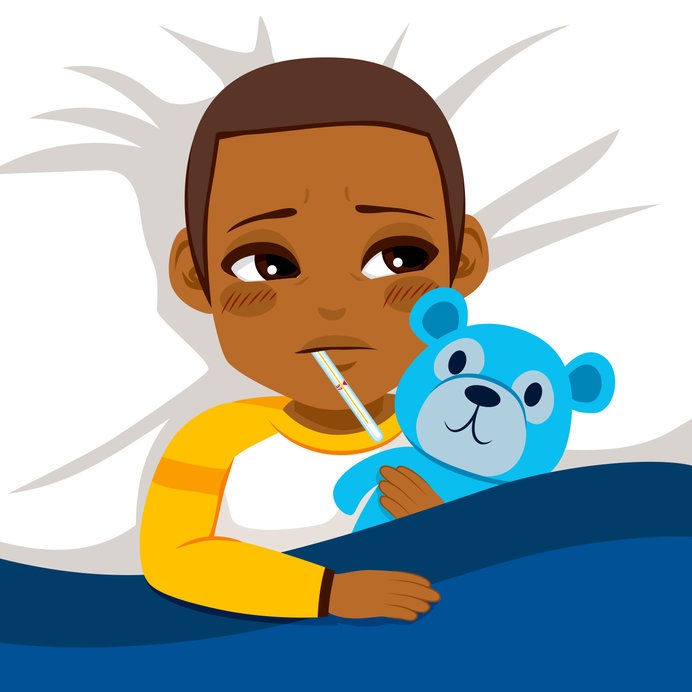 In this case we are talking about working against tiny living bacterial microorganisms that can make us sick. Antibiotics are bacteria killers.

Have you ever been given antibiotics from your doctor? Children are often given antibiotics as a liquid. That’s because pills are hard to swallow. You may remember getting strawberry or banana flavoured medicine. If the medicine was for a bacterial infection it would have been an antibiotic. 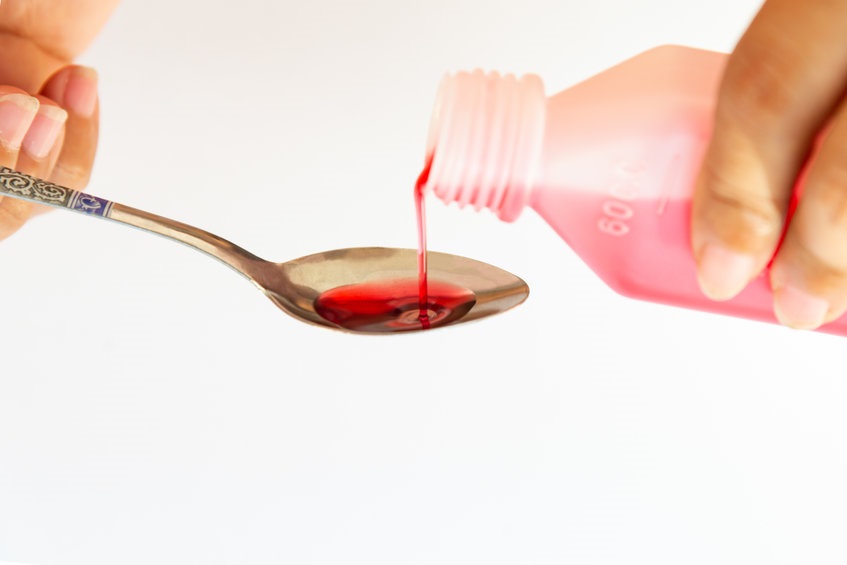 Antibiotics treat bacteria
Antibiotics are important medicines that fight infections caused by bacteria. Here is what a bacteria might look like under a microscope. 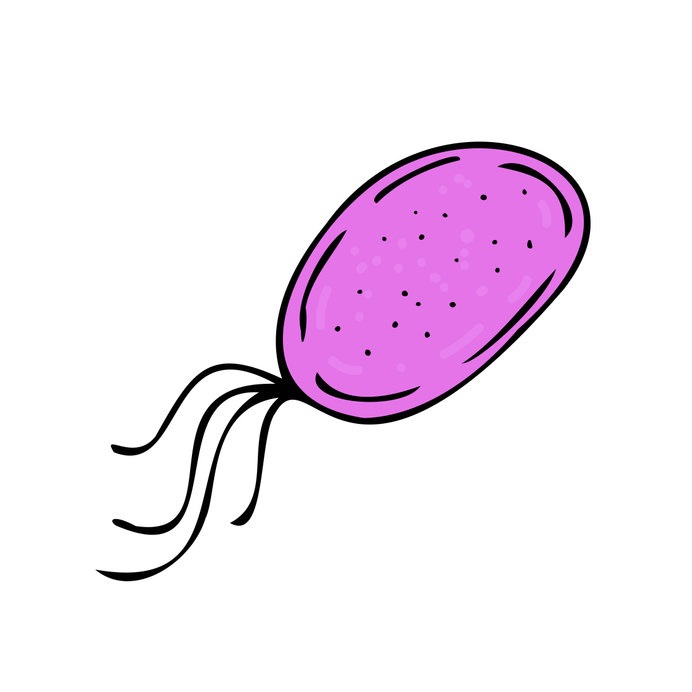 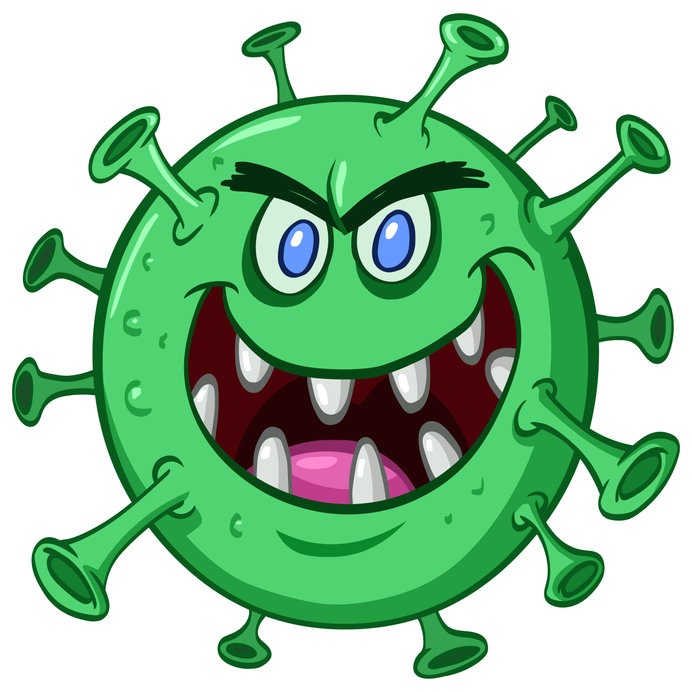 People can catch viruses all the time such as when they have a cold, or flu, or most sore throats. Here is what a virus might look like under a microscope.

Antibiotics can be in the form of pills or liquids. Some names for antibiotics are penicillin or amoxicillin.

Let’s find out more about antibiotics 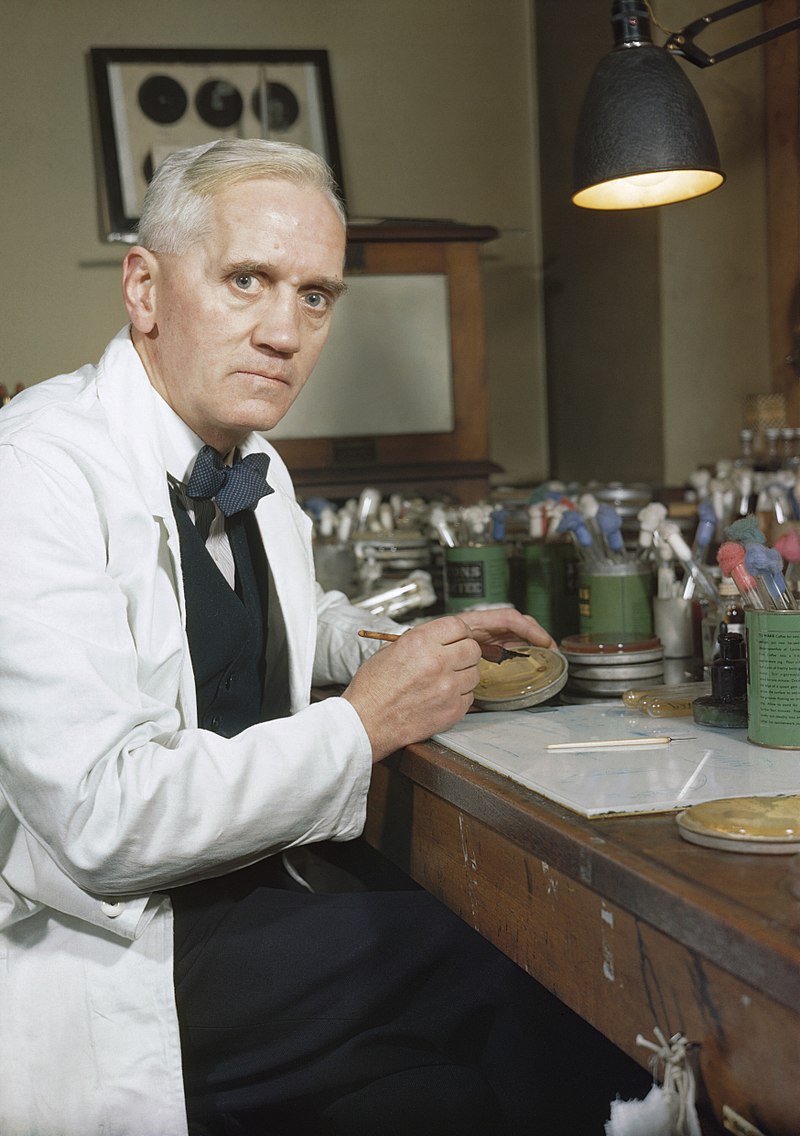 What happened in Fleming’s experiment?
He was doing an experiment in his lab to grow bacteria.
He grew the bacteria in a special dish called a petri dish.

Later he noticed mold had started to grow in the same petri dish, and this was not planned. He noticed the bacteria wouldn’t grow near the mold.

So Alexander Fleming identified the mold that was preventing the bacteria from growing
This is how he discovered the antibiotic called penicillin.

This was just one of the lessons in our Antibiotics section. There are over 200 lessons on Kids Boost Immunity just like this one on a variety of subjects. Each lesson includes a quiz, and every time a student scores 80% or higher on a quiz, we will donate life-saving vaccines to UNICEF Canada. Sign up now!