Thinking Critically About Experiments: Trying to prove yourself wrong (8+) 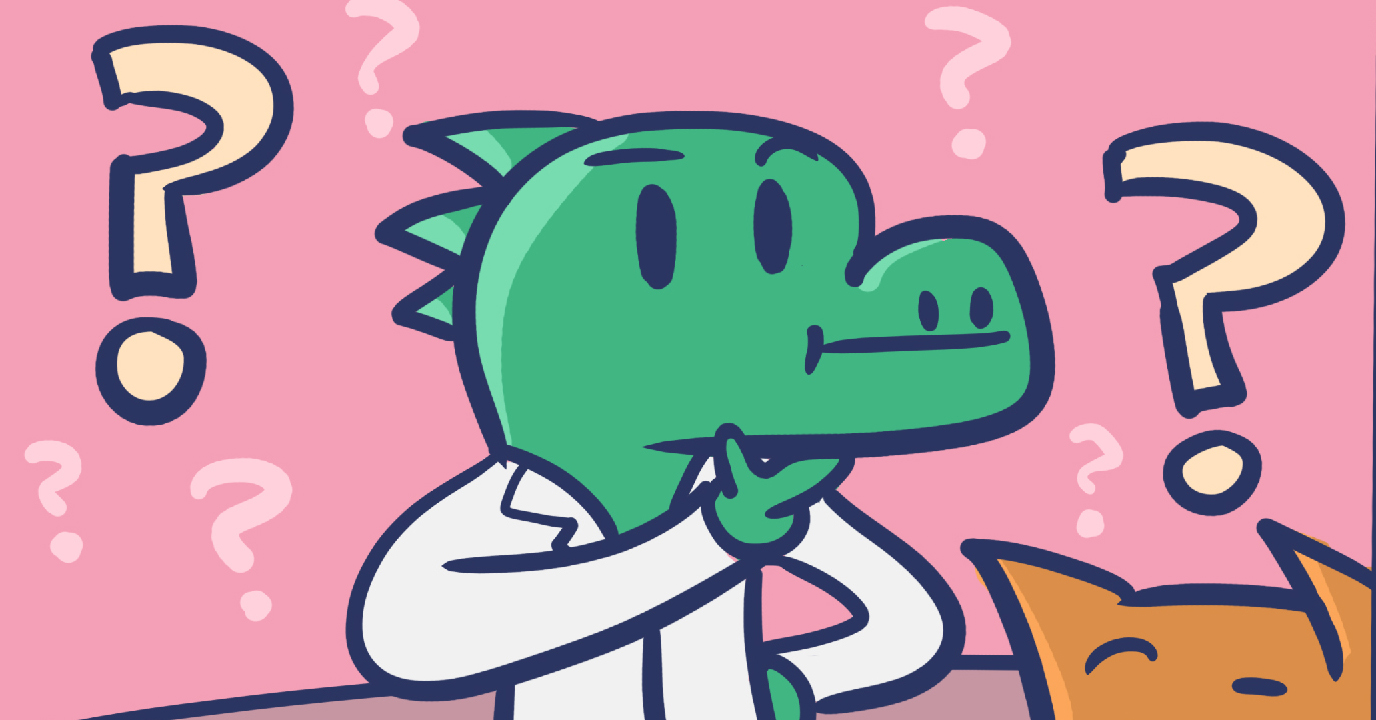 First, watch the video below.

Did you also think the rule would be multiplying by 2? It’s a great guess/hypothesis. What you’ll notice though, is that the key to finding out the rule was to test ideas that would go against your hypothesis. 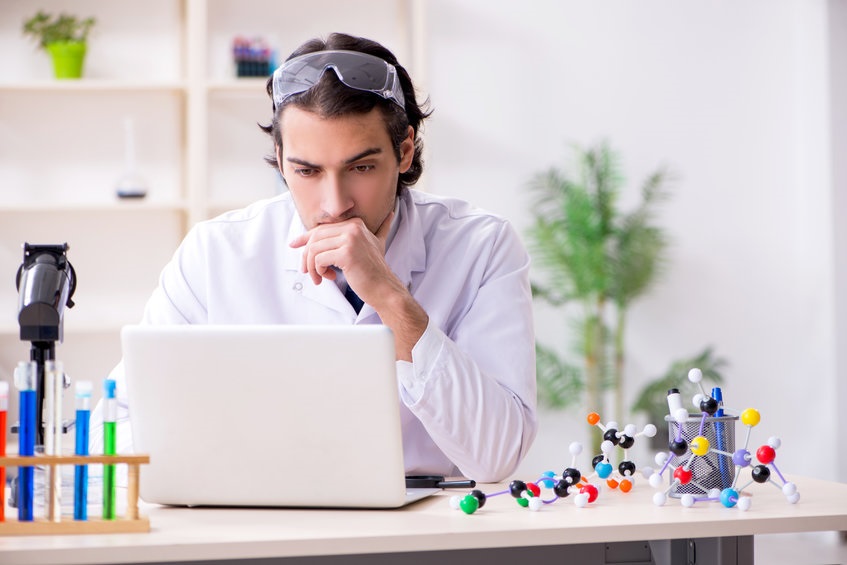 When conducting an experiment, it’s important to see if things go as you expect them to. You want to test things that show the result that you’re looking for. However, it’s also important to create a test that could prove you wrong depending on the result. Let’s look into this a little deeper by using the examples from the video.

All of the initial “tests” that the people in the video used followed the rule of “keep multiplying by 2”. Numbers such as 3, 6, 12 and 10, 20, 40 all multiply by two. The problem was that all these numbers also follows many other rules:

There are even more rules we could makeup! How about “any numbers that you can pronounce in English”? There are many many rules that could apply. 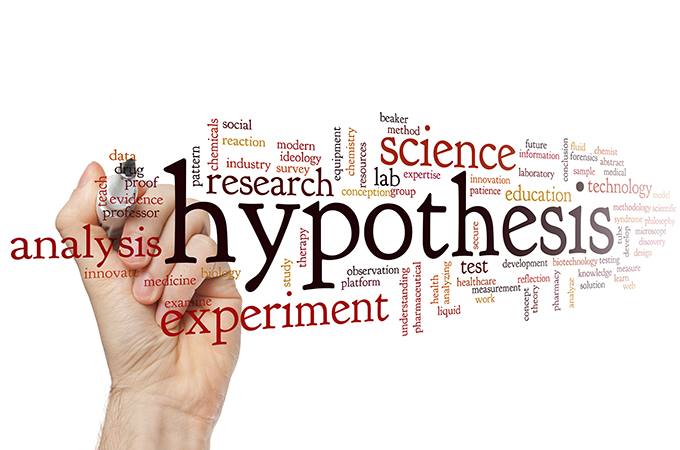 This is why it’s hard to be sure that your guess or hypothesis is correct. It’s important to test ideas that support your ideas, but that’s not enough. You need to do the opposite too.

The key to testing your hypothesis is to think of examples that will prove you wrong. If you want to know if you are right, you need to try to prove yourself wrong and see what happens. This is why testing numbers that don’t fit the “multiplying by 2” rule is so informative. By knowing that it doesn’t work, we would know instantly that “keep multiplying by 2” is a wrong hypothesis. Then you would have to change your mind and rethink.

This is the biggest mistake that people - including adults - make all the time. If you think something is a rule, or a cause, or a pattern, you need to think of examples that don’t fit, and test them. The best scientific studies purposely do this by conducting tests that could prove the hypothesis wrong. Let’s look at a real-life example of this with one of the most consequential experiments in all of science: the Michelson-Morley experiment.

We won’t get into too much detail about this famous experiment in 1887 by Albert Michelson and Edward Morley. Here’s a quick summary:

By 1887, all the big scientists believed that space was filled with an invisible matter called the Aether. This was because experiments showed that light behaved like a wave in that it undergoes reflection, refraction,etc. - just like sound, or waves in the water. If light behaved like a wave, light needed a medium to travel through. For example, sound waves travel through the air. Waves in water travel through water. So scientists came up with the idea of the Aether. Aether was supposed to be the thing that light travelled through. The Michelson-Morley experiment was created to try to detect aether for the first time. Everyone knew that Aether existed, they just weren't able to detect it yet. But this experiment would let them detect it. They did this by measuring the speed of light from different directions.

Let’s imagine a scenario to help explain this experiment. Imagine running outside on a windy day, and you are hit by a ping-pong ball floating in the air. If you were running in the same direction as the wind, the wind would feel like it was moving slowly. The ping-pong ball would barely hurt you.

If you were running in the opposite direction of the wind (i.e. running into the wind), the wind would feel like it was moving really fast. The ping-pong ball would come at you really fast and sting!

Their results surprised everyone. The speed of the light stayed the same no matter what direction they were facing. It completely showed that their hypothesis was wrong. Not only that, it looked like there was no aether at all! They had no way to explain it. It's like somebody telling you that ocean waves exist for sure, but there is no water in the ocean. It made no sense! All they could tell was that there was something wrong with the way scientists at the time understood space and light.

However, it’s also considered one of the greatest experiments of all time, because it proved them wrong. This experiment forced all the physicists at the time to go back and rethink how the universe worked, and what was in it. It completely changed how we understood the world.

This was just one of the lessons in our Immune System and Vaccines section. There are over 60 lessons on Kids Boost Immunity just like this one on a variety of subjects. Each lesson includes a quiz, and every time a student scores 80% or higher on a quiz, we will donate life-saving vaccines to UNICEF Canada. Sign up now!